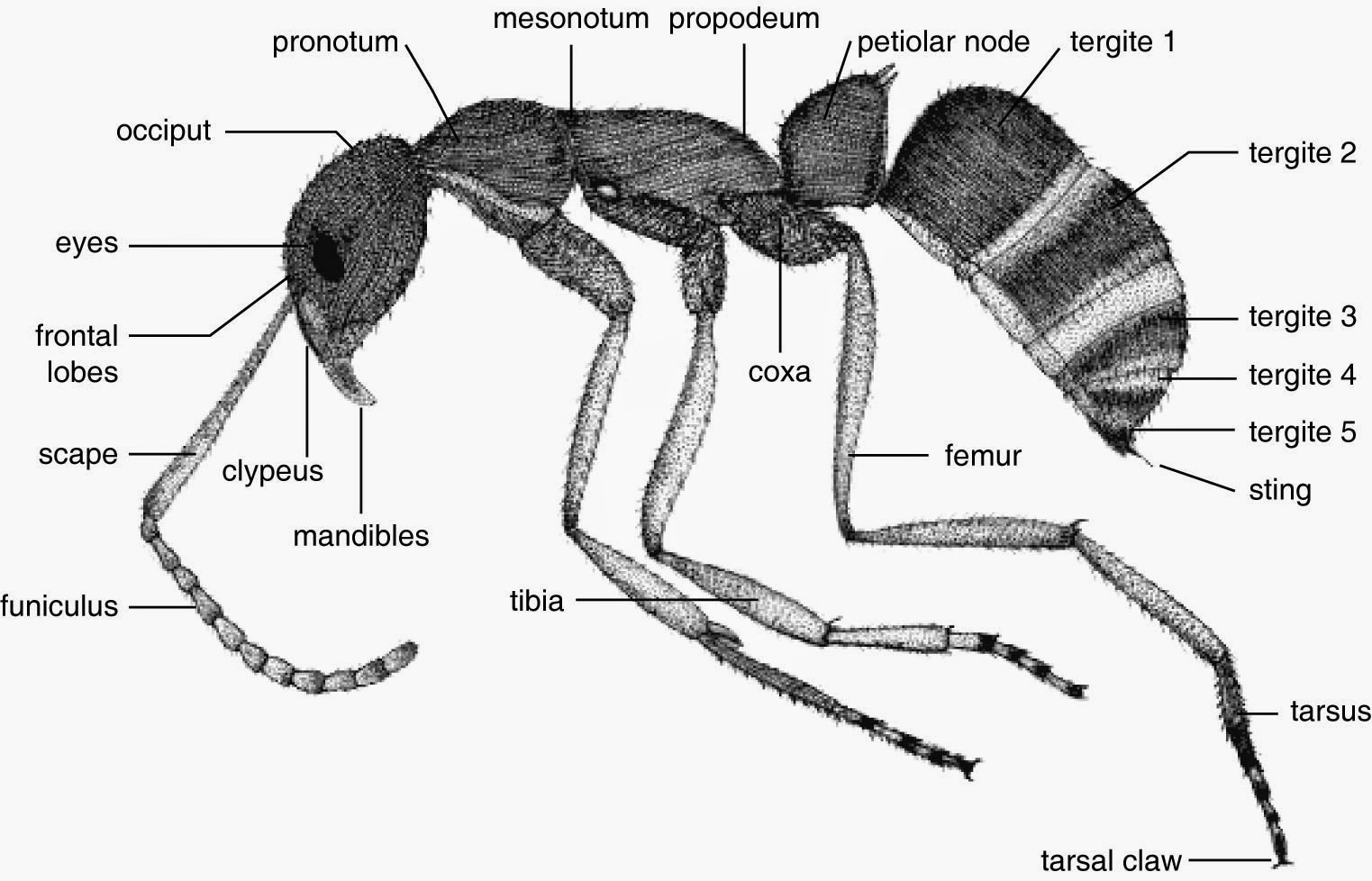 Ant and neil amstrong,  many people believe that it was neil armstrong who landed on the moon for the first, but it was also an ant that has high braveness joined the expedition to the moon together with neil. Why this issue never known by many people? Me, as an expert has studied hard to have explanation bout it. Now, i would like to share it with you,

1st when neil and ant landed in the moon, ant felt so excited finding that he will be part of big history soon, thus he forgot to close his masker while jumped out from the plane to step his foot on the moon. Poor ant, he died before the foto  session with neil due to out of the oxygen that he need to breath on. 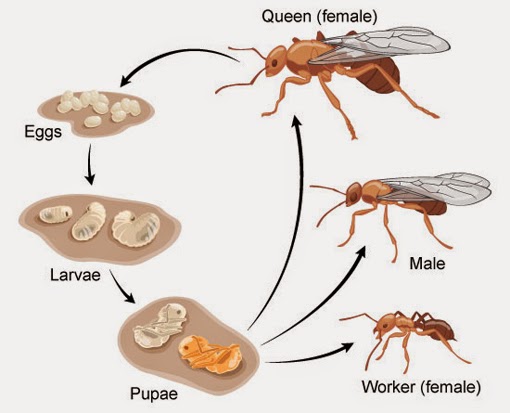 2nd when neil and ant landed in the moon, ant didn’t forget to thank to the god for giving the chance to him visiting the moon. With a big smile on his heart, ant joined the photo session with neil. Poor ant,he didn’t know that the photographer ruined everything that will telling his contribution in that expedition. the picture was captured only a half body of neil !!

3rd when neil and ant landed in the moon, ant felt so amazed with the beauty of the moon. Having no doubt, he took walk around like a tourist explored the moon and enjoyed it with a very happy heart. Poor ant, he forgot that evidence was very important to state him as a part of a big history. He missed the photo session with neil due to busy went around the moon.

4th when neil and ant landed in the moon, ant prepared his best performance as an astronaut who succeed in the expedition to the moon and got ready for having photo session with neil. But ant died leaving no history,although the picture captured a whole body of neil, when the photographer said cheese, neil stepped on him,accindentally or not, no evedence and also investigation about it.

Me, as an expert, also would like to share hypothesizing, if you really want every people know that you are part of big history, then :


I write and have this article from my sister send it by SMS (short masage service), i always remember her, athough far away.